Welcome to a series of posts where I document my thoughts and experiments as an avid tinkerer, learner, and explorer in Technology

In crypto trading, there are big movements in a cryptocurrency’s price in a short period after it is added to an exchange.

The positive effect of being listed on a popular exchange has been quite substantial for altcoins and newly-issued ICO tokens as it not only provides the digital asset with a certain level of industry approval but it also allows a much larger investor base to invest in it.

Aside from being listed on international cryptocurrency exchanges, a listing on a popular regional exchange can also have a profound impact as it allows local investors to invest and withdraw profits using their own local fiat currency. 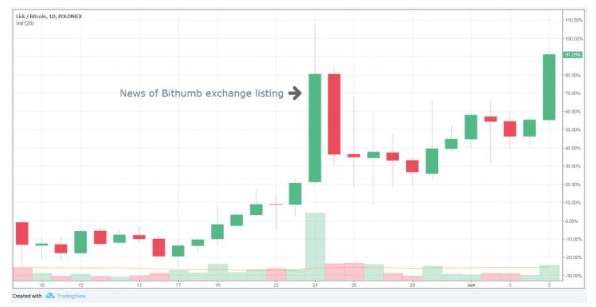 The screenshot above illustrates the price jump in the LISK coin when it was announced that it had been listed on the South Korean Bithumb Exchange.

What if… I made a bot that polls the top cryptocurrency exchanges for new coins and posts on Twitter whenever it detects a new cryptocurrency being listed on an exchange?

As it turns out, the idea was very achievable! The bot has found and posted about a whopping 1000+ new coins, and has an audience of 800+ followers so far!

In fact, I noticed that most exchanges add new cryptocurrencies to their APIs ahead of any official announcement, so this is a huge advantage!

Otherwise, read on to find out more about how I made the bot!

Challenge #1 : Getting a consistent API to as many exchanges as possible

Though most exchanges offer a public API that can return information on what coins are supported on their exchange, there is no standard form so it would have been too painstakingly slow to write custom logic for each exchange to parse the each exchange’s response individually.

Luckily, I came across the excellent ccxt library in previous experiments that offers a simple consistent API for the top-100 exchanges in nodeJs, Python and PHP. Perfect!

Challenge #2 : Detecting when new cryptocurrencies are added to an exchange

Using the ccxt library described above, it returns all of an exchange’s supported coins, but it doesn’t tell us when a new cryptocurrency is added.

Challenge #3 : Running a node process on a schedule, forever

Thanks to npm, there are easy solutions for these that do exactly what it says on the box!

To run a task on a schedule, node-schedule comes to the rescue and provides a cron-like syntax to run tasks on a schedule

The goal here was to keep things as simple as possible.

In order to keep this as simple as possible, I was keen to leverage the ES2017 async/await pattern to replace the ugly callback pyramids and promise chaining when dealing with lots of asynchronous programming. 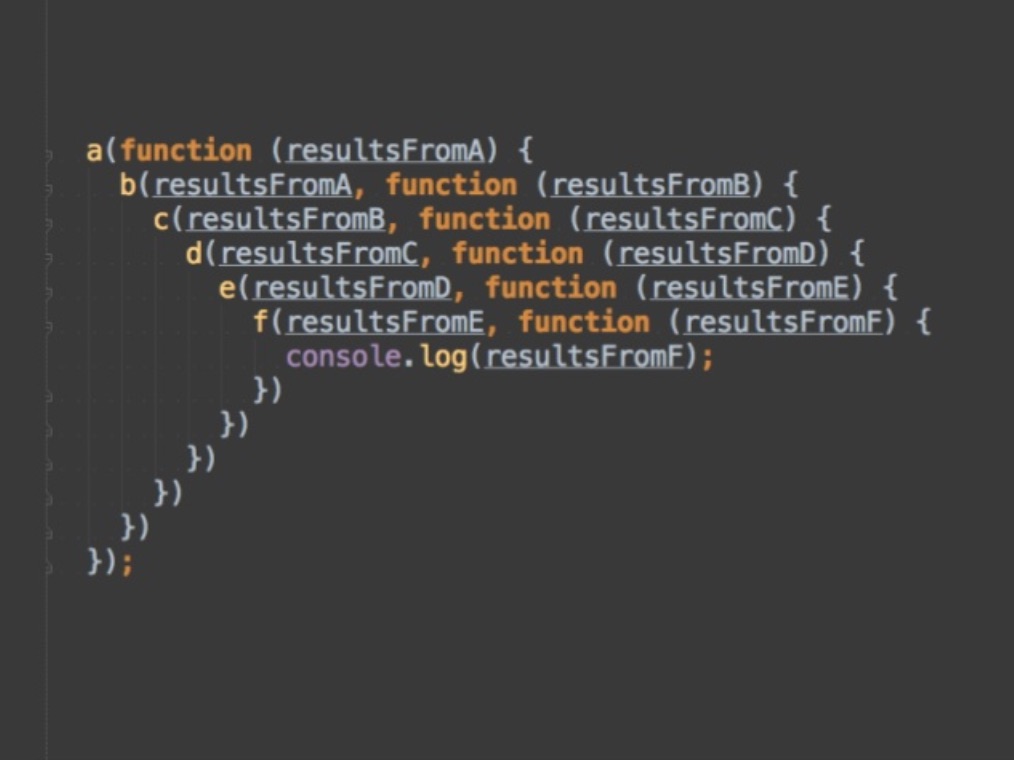 I’ve tried cloud services from Google and AWS, but haven’t actually tried a VPS (Virtual Private Server) from one of the smaller providers. This was an opportunity to try a little server for $5 a month from Vultr

Next explorations/Things to do differently next time